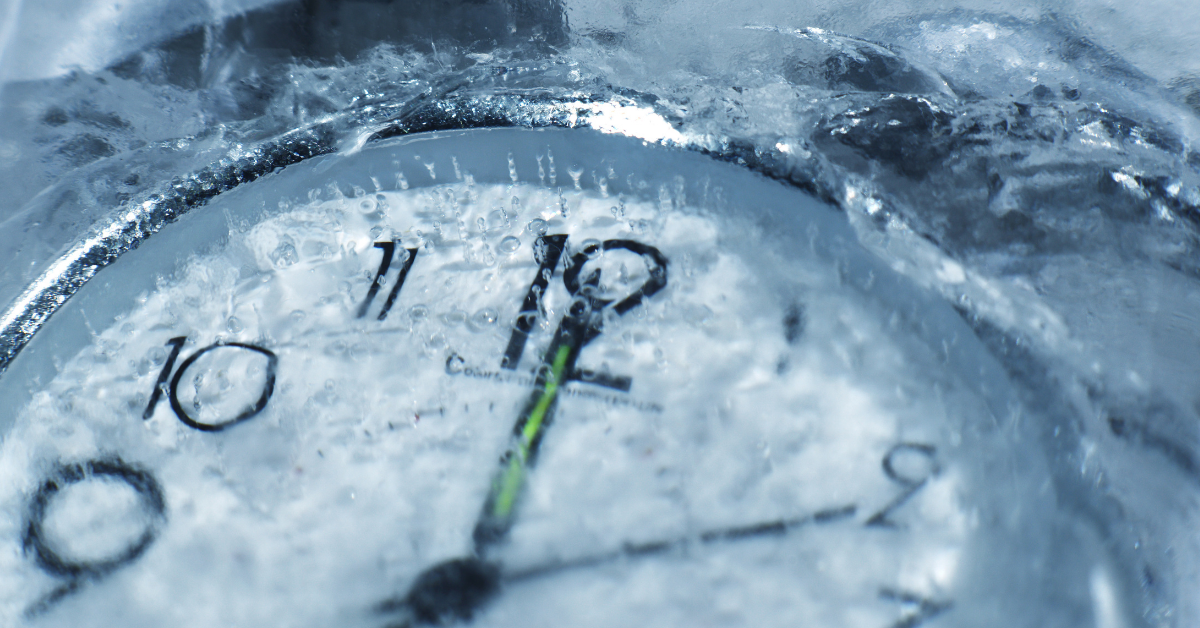 In February 1972 Science News reported that men banking their sperm were doing so without knowing how long their specimens would be viable for. They recently provided a 50-year update to this report, citing a study from 2013 in which an almost 40-yr-old, donated sperm specimen was used in the conception of healthy twin girls to a same-sex couple. The cited study involved ReproTech’s own CEO Brent Hazelrigg and founder Russ Bierbaum. Long-term cryostorage continues to be a viable option for preserving fertility!