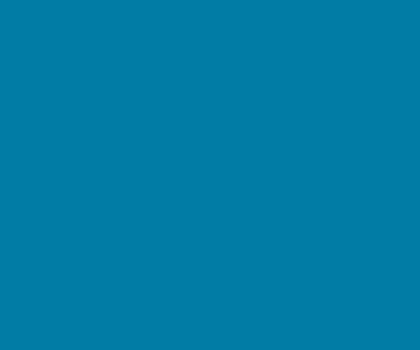 On the NBC news segment titled, “Delaying Pregnancy Becomes New Normal”, anchor Brian Williams said, “Women are waiting longer to have children if they can afford to” and cited that in the last decade, there’s been a 35% increase among women, ages 40-44, having children for the first time and up 900% over the last 4 decades in women over 35 having their first child. With the American Society For Reproductive Medicine’s lift of the “experimental” label on egg freezing last year, it is evident that a growing number of women are freezing their eggs at a younger age. The segment adds that many call egg freezing “insurance against an uncertain future”.

View the full broadcast on NBCnews.com.