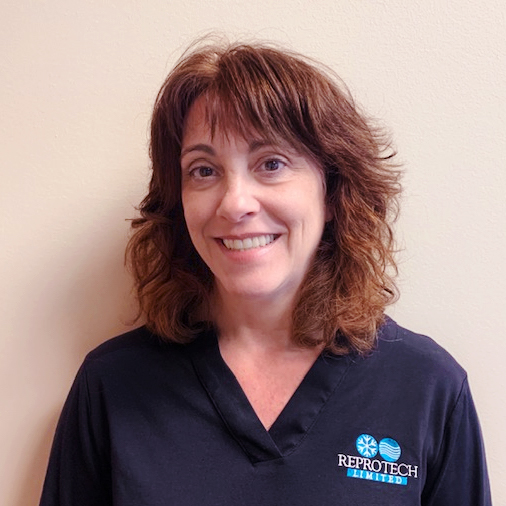 Jill Landstrom (formerly Jill Olson) joined ReproTech in 1999 and is the company’s current longest tenured employee. She earned her Bachelor of Science degree from the University of Minnesota and previously was a daycare director and worked with children in Special Education programs. Jill has accumulated a wealth of knowledge about the tissue banking and fertility industries. She has worked closely with our clinic partners for many years, developing great working relationships with doctors, laboratory directors and clinic staff. Jill formerly served as Secretary of the Reproductive Council and was a member of the Education Committee for the American Association of Tissue Banks. Jill is also a dedicated member of her local school board and enjoys volunteering regularly at church and other organizations. She prioritizes time with her family, but in her spare time you will find her biking, ice skating and taking long walks. 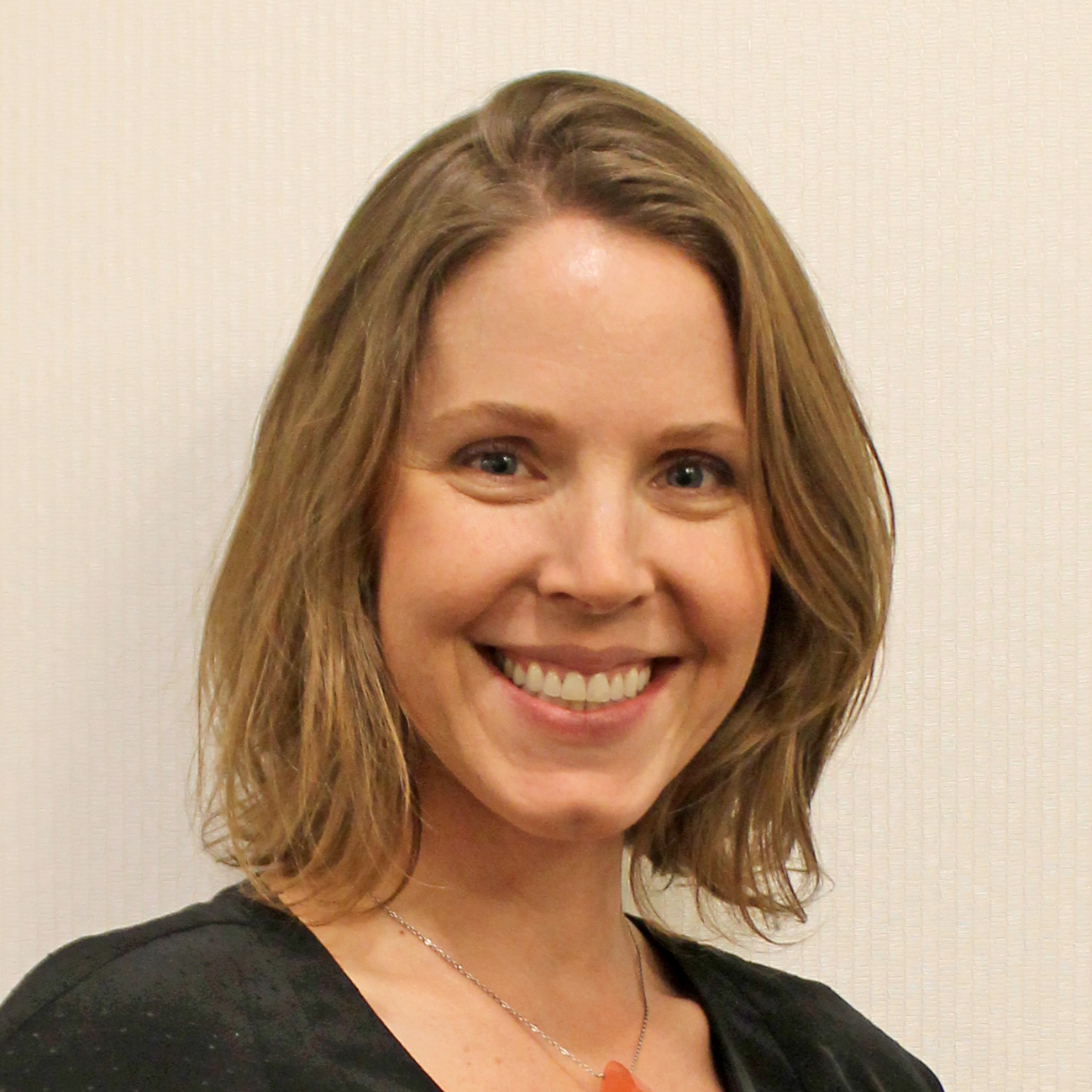 Amber has been with ReproTech since 2014. Her hometown is Reno, where she graduated from the University of Nevada, Reno, earning a Bachelor of Arts with majors in French and Spanish. After college, Amber became a Certified Teacher of English to Speakers of Other Languages and spent three years as an English instructor at Truckee Meadows Community College. During college, she also became a Certified Yoga Instructor and still enjoys teaching yoga during her off-time. In addition to her teaching background, Amber worked her way through college crafting custom picture frames and working in customer service. Amber enjoys time spent with friends and family, hiking with her dogs, woodworking, and doing anything creative and hands-on. 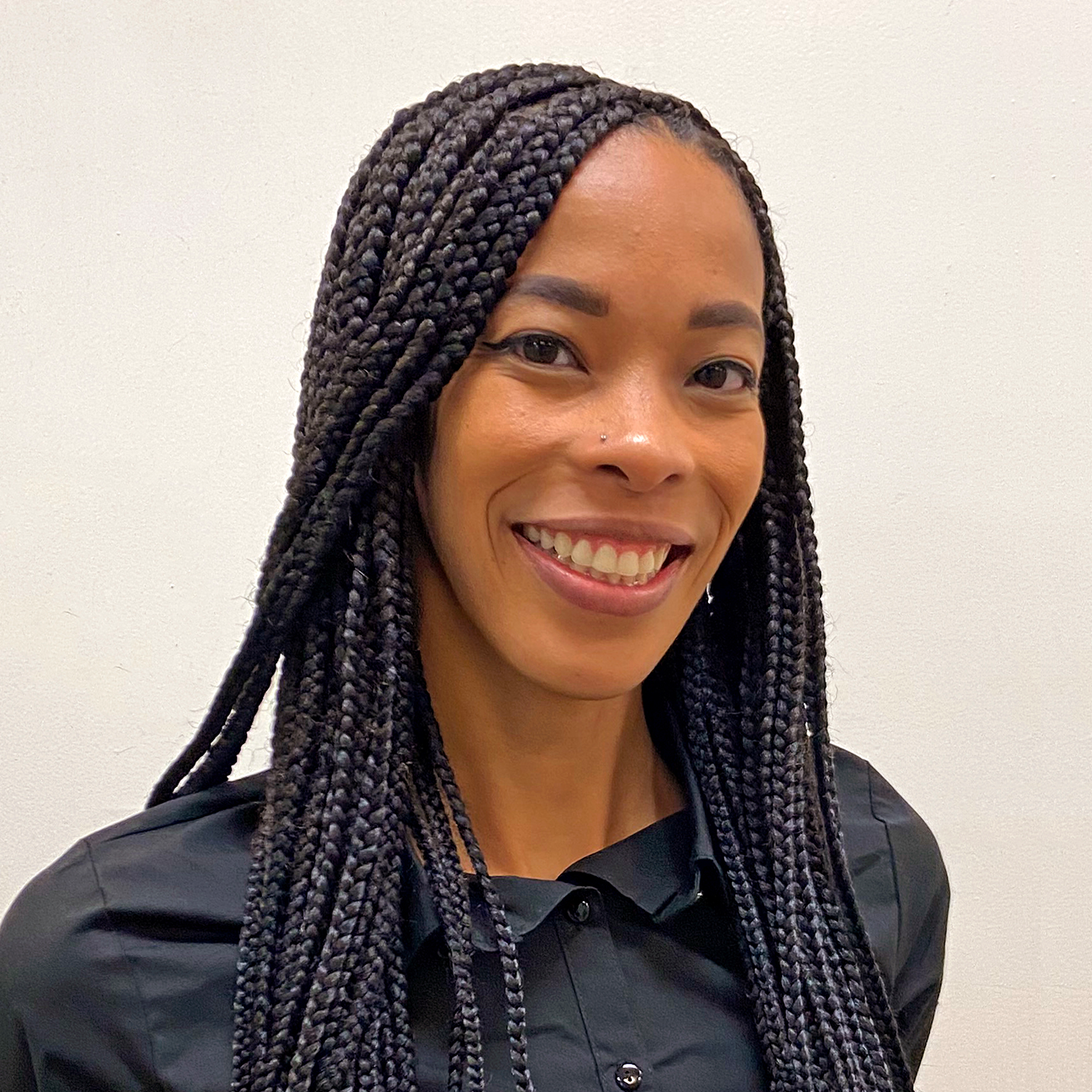 Malika, a graduate of Florida Atlantic University, joined ReproTech’s Florida office in 2012. Originally from Houston, Texas, she has now rooted her life in South Florida. She is married and has a daughter that is full of life. During her spare time, she enjoys the beach, any form of exercise, traveling, movies, and spending as much time with her family as possible. 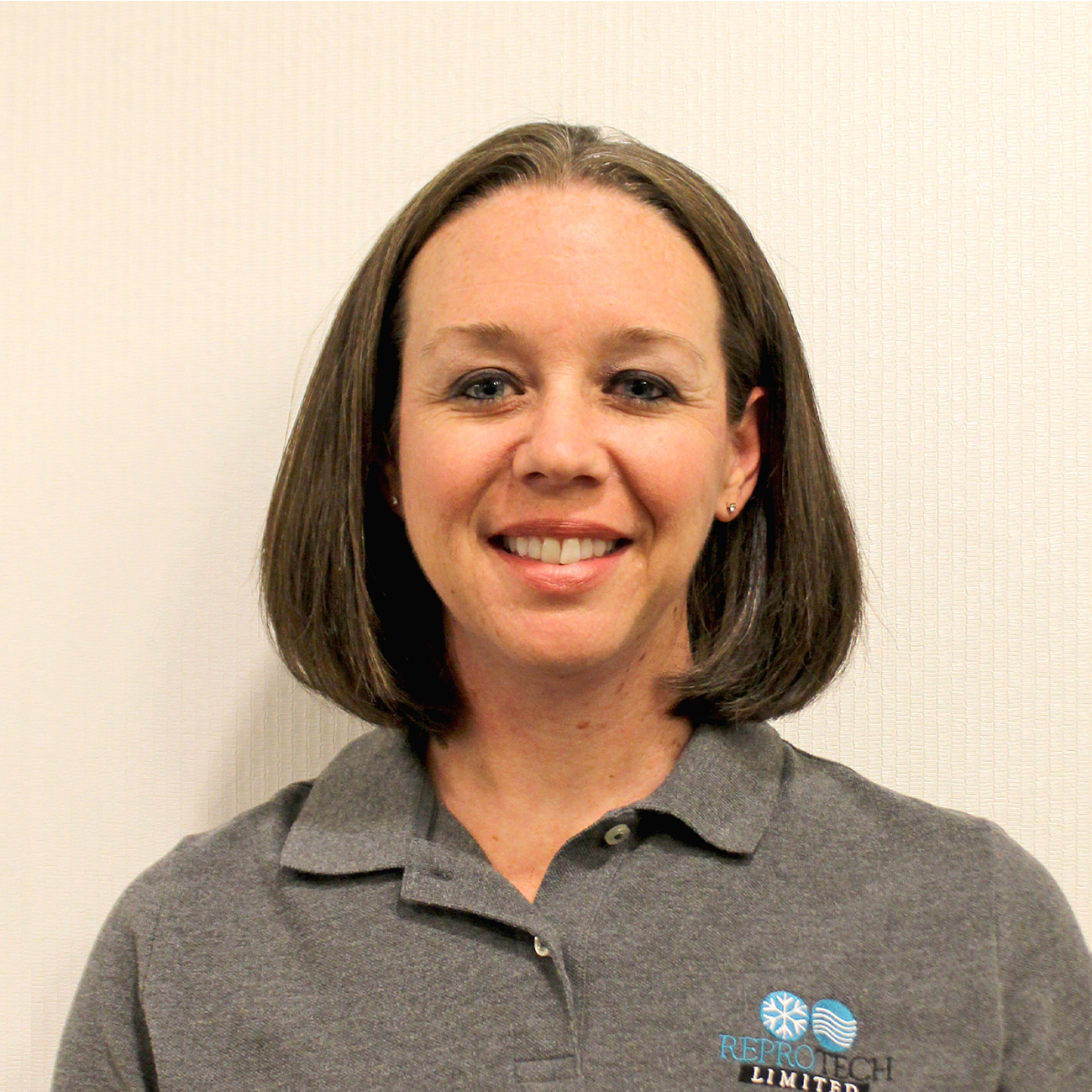 Heather has been with ReproTech since 2005 and first served as the Site Director and Client Services Manager of our Florida office and made the move to Texas. Heather holds a Bachelor of Science degree in Secondary Education from the University of West Georgia. She began working in the cryobanking industry in 2002 after teaching and coaching high school students for two years. Heather is an active member of the American Association of Tissue Banks and currently serves as Secretary of the Living Donor Council and previously served as a member of the Education Committee. In her spare time, Heather enjoys playing golf, watching college football, and traveling.